Relax in southern comfort on the east bank of the Mississippi. You're just around the corner from Beale Street and Sun Records. Watch the ducks, throw back a few and tell us what's on your mind.
Post Reply
583 posts 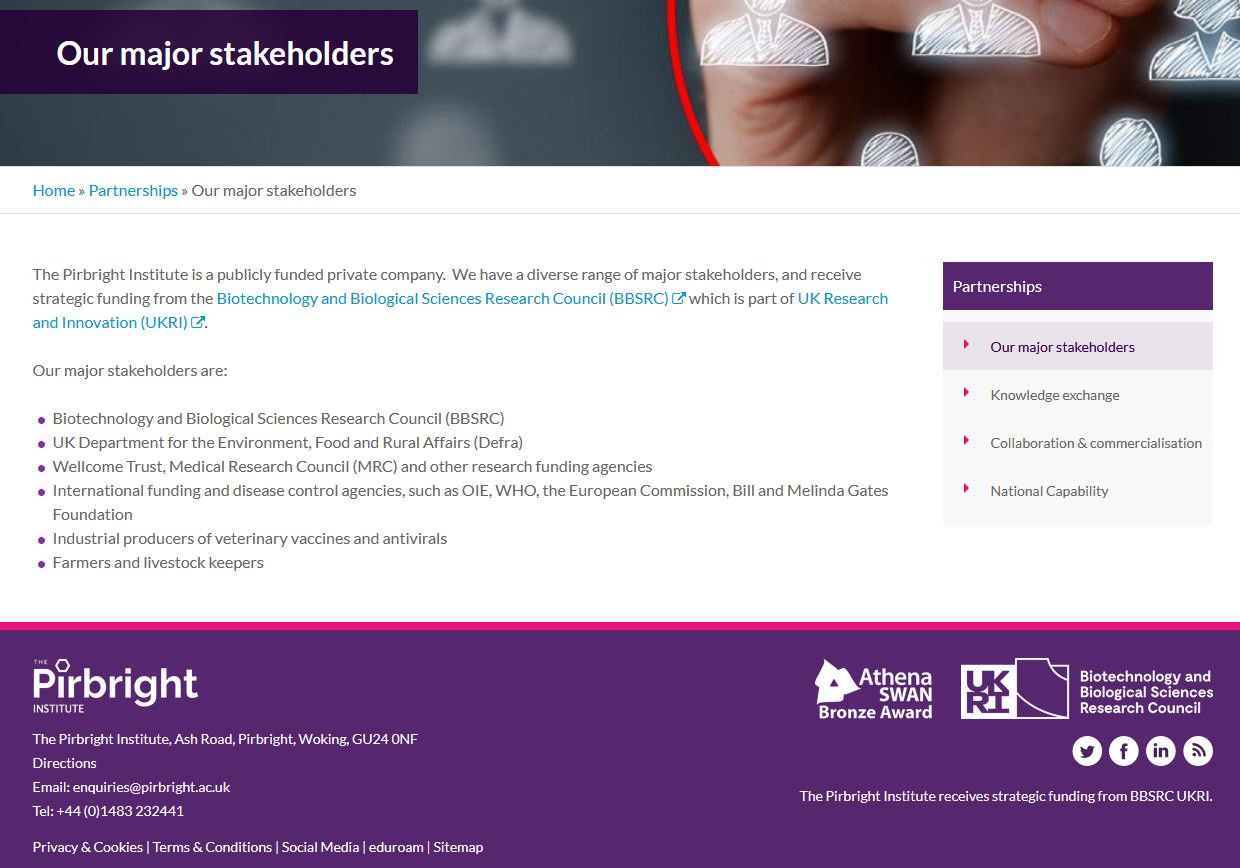 Pirbright received its patent on the Coronavirus on November 20, 2018.

The Johns Hopkins Center for Health Security in partnership with the World Economic Forum and the Bill and Melinda Gates Foundation hosted Event 201, a high-level pandemic exercise on October 18, 2019, in New York, NY. The exercise illustrated areas where public/private partnerships will be necessary during the response to a severe pandemic in order to diminish large-scale economic and societal consequences.

Event 201 at the Center for Health Security http://www.centerforhealthsecurity.org/event201/
https://ka-electronics.com
Top

One Bill Gates fantasizes about depopulation.
The other Bill Gates wants to save the world from extinction by vaccinating the hell out of it.

Pandemics are in the Globalists toolbox.

This may be a beta test.
The US Ebola scare was timed for Halloween for maximum psychological effect.
https://ka-electronics.com
Top

China Barricading People In Infected Cities! Roads being Blocked with Piles of Dirt, Phone Lines off, Hospitals OUT of Supplies

Did China Steal Coronavirus From Canada And Weaponize It?

In March 2019, in mysterious event a shipment of exceptionally virulent viruses from Canada’s NML ended up in China. The event caused a major scandal with Bio-warfare experts questioning why Canada was sending lethal viruses to China. Scientists from NML said the highly lethal viruses were a potential bio-weapon.

Following investigation, the incident was traced to Chinese agents working at NML. Four months later in July 2019, a group of Chinese virologists were forcibly dispatched from the Canadian National Microbiology Laboratory (NML). The NML is Canada’s only level-4 facility and one of only a few in North America equipped to handle the world’s deadliest diseases, including Ebola, SARS, Coronavirus, etc.

Note that the embedded links in this story to greatgameindia are already broken.
It looks like the medical mafia have already taken down the site.
https://ka-electronics.com
Top

or maybe it wasn't accurate?

why release a bioweapon in wuhan? That said there are reportedly two major bio-research facilities there that could have accidentally released an experimental virus, or someone is intentionally trying to destabilize the Chinese government that is already under some stress... Another huge coincidence the Chinese new years usually involves millions of Chinese tourist traveling around the world. Not good timing for containing viral infections. This too is pure speculation.

It has been over a century since we had a significant world wide pandemic (like the "Spanish flu" right after WWI, infected 1/3 of the world population and killed >20M people). Modern medicine is getting better equipped to deal with these, but air travel makes the rapid spread of infectious diseases easier now.

This may serve as a tune up for the world's defense against future pandemics. China was arguably lax, and less forthcoming about the SARs epidemic (also a coronavirus) so may be over compensating now. Connecting another dot, China built up their bio-research capability to prevent another SARs. Ironic if they researched one into existence, but the story for now is that it jumped to humans from animals (snakes?). China is already dealing with a deadly (to pigs) swine flu epidemic that has decimated their swine industry.

It is obvious how such things could be weaponized to cause economic harm and/or worse. That does not mean it already is.

I remember reading the story about the two researchers last summer but I don't recall the publication.

My gut tells me that it was an accidental release in Wuhan.
https://ka-electronics.com
Top

This is the lab that had the virus samples that appear to have been shipped to China in March.

greatgameindia.com is back online now.

We now learn that NewsGuard is owned by Big Pharma


Overall, it appears NewsGuard is just another big business aimed at keeping the chemical, drug and food industries, as well as mainstream media, intact by discrediting and eliminating unwanted competition, which likely includes yours truly and many others who empower you with information that helps you take control of your health.

Indebted to Big Industry through its funding, it appears that NewsGuard is being positioned as a “competition eradicator” that will allow Publicis and Big Industry to maintain their undisputed reign as shapers of public opinion about health-related issues, including the safety of food, air and water, medical devices and products, prescription drugs and vaccines, as well as public health policies that endorse the use of those products. You can read more on this full-circle plan to censor media truth here.