by mediatechnology
I have a vintage Panasonic "Ultra Motional Stereo Hi-Fidelity" tube amp from the 1960s made by Panasonic which sold for a brief time at Radio Shack in the mid-to-late 1960s.
I recall my brother buying it on mark-down and that Radio Shack had purchased the excess inventory from Panasonic. It was never in the catalog to my knowledge.
Now I see one listed in the Europe for 600 Euros. My how things have changed.

This amp and I have a history - I grew up with it - and recall hearing Derek and the Dominoes Layla on it for the very first time.
I also listened to the news reports in Dallas about the goings on in upstate New York at the Woodstock Music Festival.

There's not much published on the web about this interesting technology and unit from the 1960s in which Panasonic used electro-mechanical feedback from the low frequency driver.


The MF-800 is a newly developed speaker-amplifier combination which uniquely utilizes a new variable ACCELERATION-VELOCITY type motional feedback system. This system features adjustable damping and frequency response in the low frequency range of the speaker by using a differential circuit in the feedback loop.

The original manual and schematic were printed with a brown ink giving them a historical look even then. 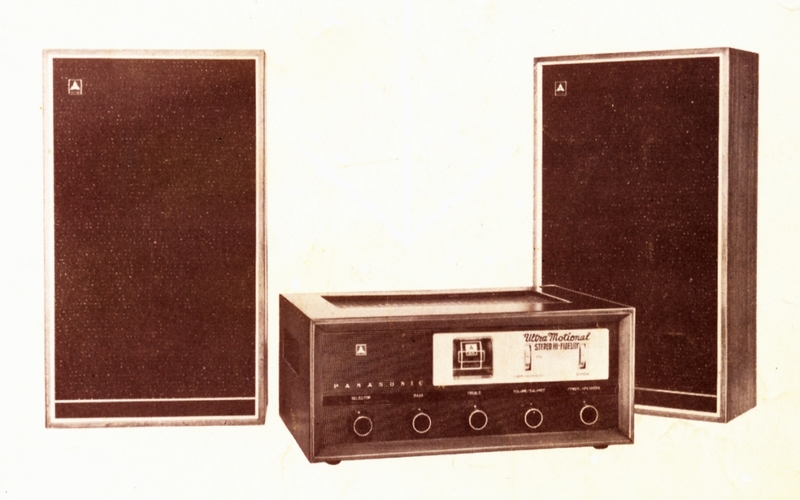 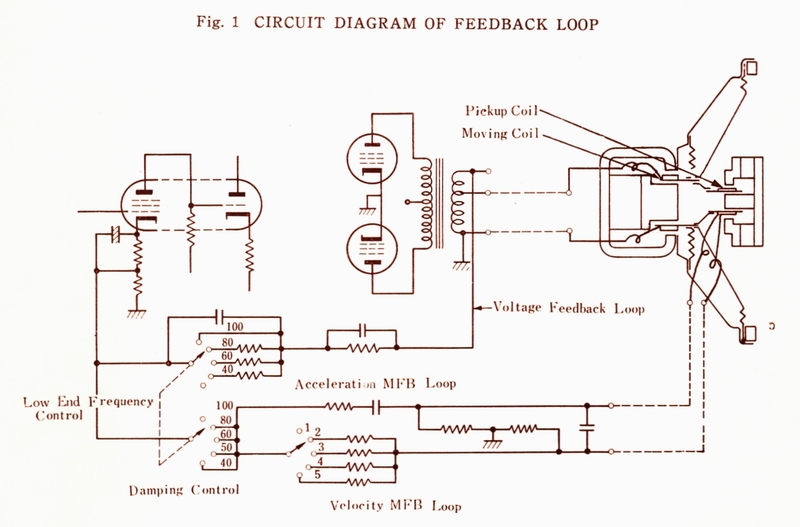 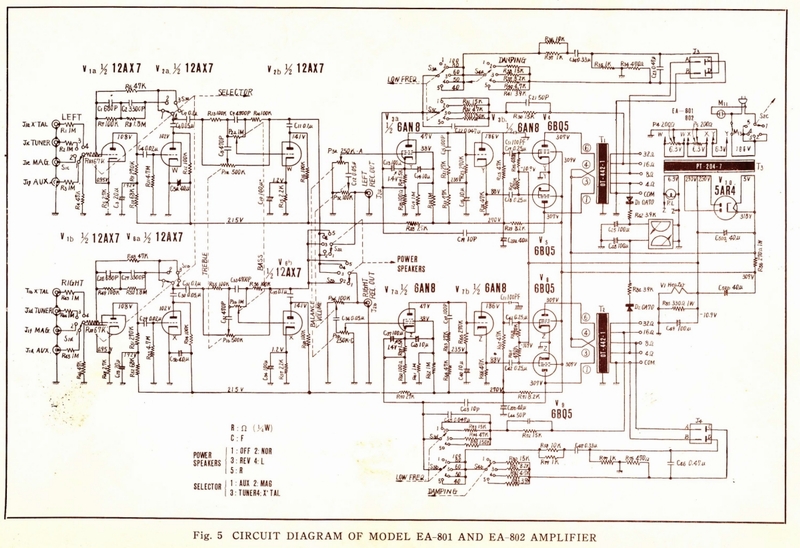 Update: Apparently Panasonic licensed the Luxman Motional Feedback patent used in the 1962-era Luxman SQ-65.
The Panasonic amp was also called the SA-30 and also known as the National SA-30.

by emrr
Interesting. Assume you still have the speakers and they still work? Can you get a pic of the sensing coil in the woofer?

Assume you still have the speakers and they still work? Can you get a pic of the sensing coil in the woofer?

I do still have the speakers.
I haven't heard them in maybe 3-4 years.
I need to figure out how the grill frame is attached since that appears to be the only way in.
The cloth is good but the cabinet needs a little restoration.
Once I get to that part and figure it out I'll get a pic of the sensing coil.

The magnetics in this unit look top-notch. There's a picture of one on the 'net where the Panasonic power transformer bears a Lux label.
I have to wonder if the Matsushita factory made parts for - or built - the Luxman units.
Apparently there was a National-branded SA-30 and another receiver that used MFB.

I was aware that Phillips messed around with motional transducers on woofers beck in the '70s but not that Matshusita predated that early attempt. Later Danley made a woofer driven by a servo motor so arbitrarily precise, but even he abandoned that technology for recent design.

by mediatechnology
I think the Luxman SQ-65 MFB predates both Panasonic and Philips but I can't find the 1962-era patent granted to Lux.
There must have been some relationship between Panasonic and Luxman.

Philips and a number of other people online seem to think Philips invented the entire concept but they didn't publish until 1968 with the Patent awarded after that.

Was looking at the BX-10 documentation and noticed that it used Motional Feedback in both the drive and return electronics. 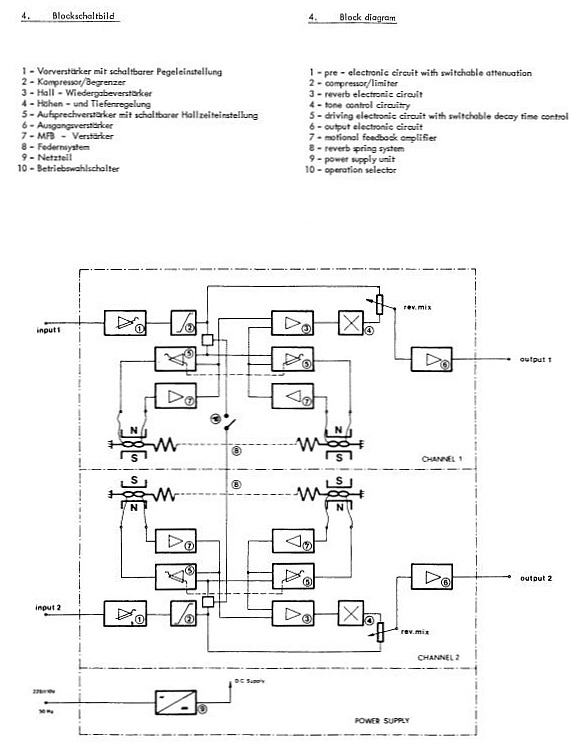