Snowflakes And Their HYSTERIA!

Relax in southern comfort on the east bank of the Mississippi. You're just around the corner from Beale Street and Sun Records. Watch the ducks, throw back a few and tell us what's on your mind.
Post Reply
3 posts • Page 1 of 1

Snowflakes And Their HYSTERIA!


“Yesterday, in one of our hospitals, a noose — a symbol of hate and discrimination — was found at the work station of two of our employees,” Dr. Marschall Runge, executive vice president for medical affairs and dean of the UM Medical School, said in an email sent to employees Friday, June 21. “We have taken immediate action to have this investigated as both an act of discrimination and a criminal act of ethnic intimidation.

“This act of hate violates all of the values that we hold dear and will not be tolerated.” https://president.umich.edu/leadership- ... all-runge/ presoff@umich.edu

An employee came forward to clear the air after the incident was reported, Young said, explaining why the rope had been tied the way it was.

“It was a case of (the rope) getting moved by several different people,” she said, adding that there was no evidence to indicate that a crime, motivated by bias, had been committed.

An investigation by UM’s Division of Public Safety and Security concluded the spool rope used for medical procedures was being used by a person on a break to practice tying a “Uni Knot,” which is a type of knot used for fishing. After the spool was returned to the storage area, the knot was still in place and discovered the following day by an employee. -MLive 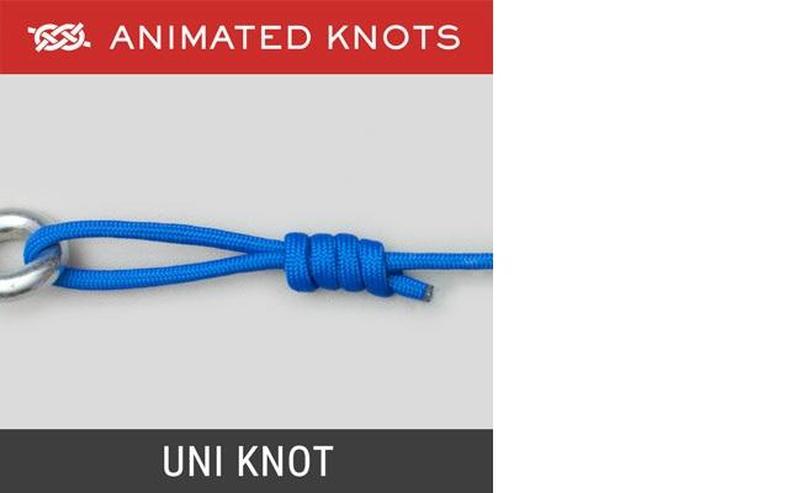 How in the hell did this university retard get to be president?
https://ka-electronics.com

Re: Snowflakes And Their HYSTERIA!

Being "woke" is like some modern plague, as more people become infected they run out of targets and starting attacking each other. At some point they should recognize the idiocy of this, but maybe not for a while.

This election cycle will be even more entertaining than the last as candidates attack each other with preposterous social justice claims.

The 'noose' was fashioned out of a rope typically used for traction following surgical procedures, according to DPSS Director of Strategic Communications Heather Young, who noted that the loose end of the rope was tied in the knot while still connected to the spool. 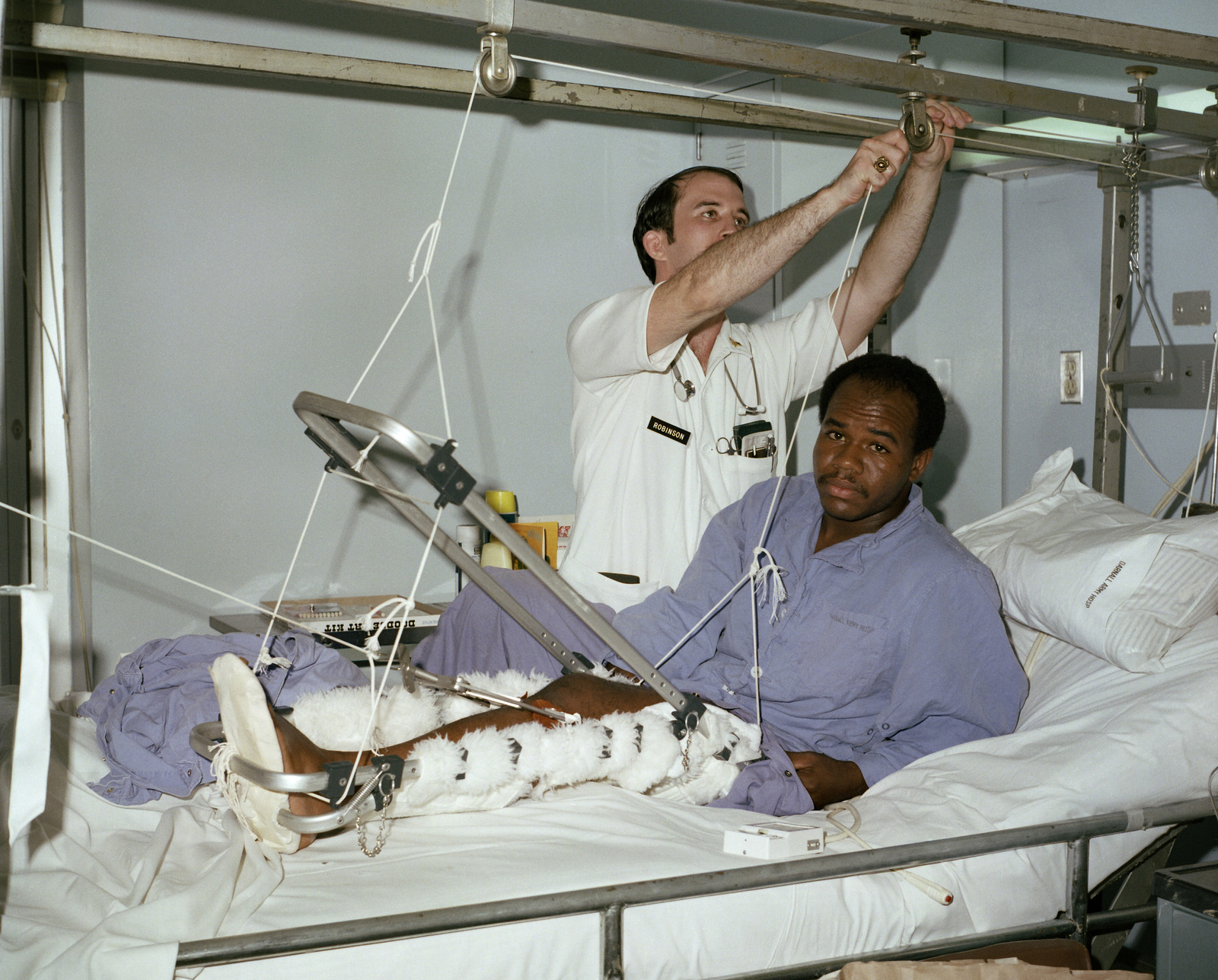 Caption: "A White Man Is Seen Hanging A Black Man By Ropes At The University of Michigan Medical Center."

Use a Uni-Knot: Go to jail for a hate crime.